A federal court has overturned a ban on the barbaric use of electric shock therapy to keep children and adults with intellectual disabilities — including autism — behaving.

In a shocking story published in the New York Times, lawyers representing the F.D.A. tried to defend a national ban on the use of electro-shock therapy, which the United Nations has called “torture.”

But in a 2-to-1 decision, federal judges sided with the Judge Rotenberg Education Center in Canton, MA, and gave them the green light to continue shocking their patients.

“How would anyone feel if they were being shocked on a daily basis and couldn’t get away from it?”

Sam Crane, the legal director of the Autistic Self Advocacy Network told the New York Times. “It’s terrifying that this can happen to people.”

Not everyone is outraged by this outdated practice, though.

Some families and staff members at the center have defended electric shock therapy and claim that it is the only form of treatment that has helped some patients.

Lawyers for the center pointed out that not every patient at the center is permitted to be shocked, and those who are (reportedly around 55 people) must be cleared by a judge first.

Furthermore, they say that this practice is reserved only for extremely dangerous behavior such as “banging their heads to the point of retinal detachment and blindness, self-biting, breaking their own bones and violently attacking others,” according to the New York Times.

To show the court that this outdated practice is still effective, the center wrote a statement to federal judges that read in part,

“with the treatment, these residents can continue to participate in enriching experiences, enjoy visits with their families and, most importantly, live in safety and freedom from self-injurious and aggressive behaviors.”

But are they right?

The F.D.A. points to evidence that electric shock therapy does not demonstrate long-term effectiveness. In fact, it may be more harmful than good.

“Evidence indicates a number of significant psychological and physical risks are associated with the use of these devices, including worsening of underlying symptoms, depression, anxiety, posttraumatic stress disorder, pain, burns, and tissue damage,” the F.D.A. wrote in a public news release on 2020.

“In addition, many people who are exposed to these devices have intellectual or developmental disabilities that make it difficult to communicate their pain.”

Not everyone who has the first-hand experience with electric shock therapy thinks that this practice should be used. 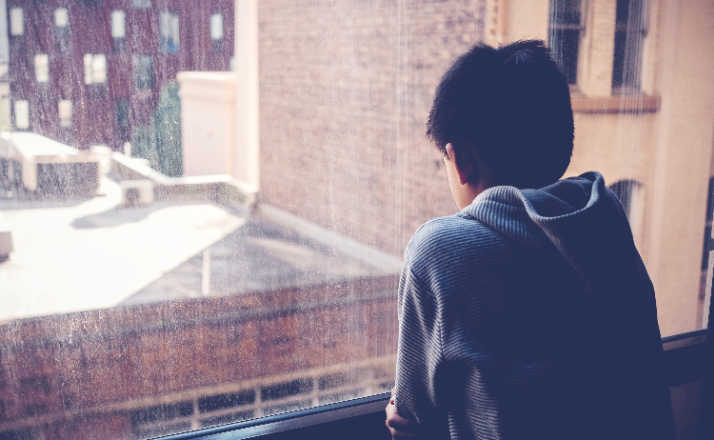 In an expose on the school and its practices, NBC News interviewed a former student, Rick Torres, who shared his experience with electric shock therapy.

The staff at the center began shocking him at the age of eight and not because he was banging his head against a wall or trying to hurt other people.

He did not mince his words when asked what he thinks about electric shock therapy still be used today.

There have been several public horror stories that have come out of this particular facility.

For example, in 2002, a student named Andre McCollins was tied to a board and shocked for seven hours straight because he didn’t take his coat off after he was instructed by staff to do so.

In another frightening example, a student was subjected to shocks more than 77 times over the course of one night after a prank caller insisted that the staff do it.

What feels particularly shady about this story, besides the documented abuses happening at this school, is the amount of money reportedly spent to lobby for this practice to continue at the Judge Rotenberg Education Center.

The New York Times reports that the center spent hundreds of thousands of dollars to lobby in New York state and Massachusetts, where students are originally from. That lobby money was spent to bend the ears of the F.D.A, White House, Senate, and congressional House of Representatives.

Nothing about this story feels good. If we know that electric shock therapy doesn’t have long-lasting behavioral benefits and causes more problems than it solves, why push to keep this archaic practice in place?

As lawyer named Shain Neumeier, who represented former residents, told the New York Times, “This approach involves a lot of dehumanization, an idea that you’re basically training a dog.” 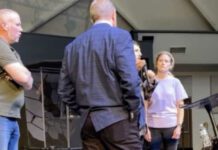 Pastor Admits “Adultery” to Congregation But What Happens Next Is Shocking

Acts of Kindness For Kids 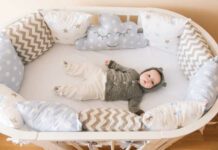 Ah, technology- gotta love it. While the coronavirus crisis has certainly upended our world as we know it, the internet … Read More