Judging by results, it seems as though my New Year’s resolution last year was to gain ten pounds, spend more time on my phone, and nag my children every bit as often as I did the year before. Success!

I did get a GYM MEMBERSHIP, but not only did I not go, I never even got around to getting my photo taken for the ID card. That is next level resolution screw up.

I resolved not to resolve, and I accomplished my resolution right at midnight (or did I fail it by making that a resolution?) Either way, I refuse to make promises to myself that I am as likely to keep as my kid is when he swears he won’t need to pee on this car trip. 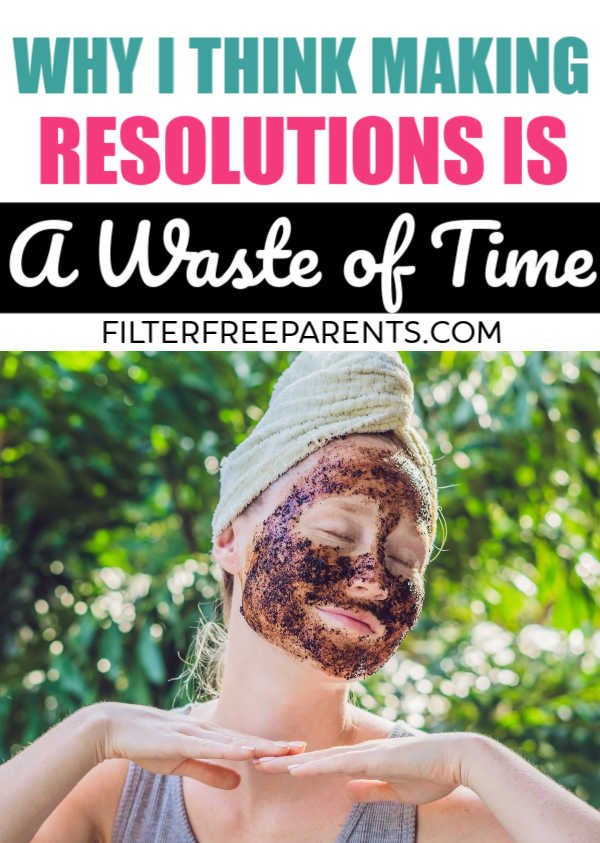 Resolutions don’t work. Why? Because they are all or nothing.

Take the most common one for example – losing weight. The gym is very popular in January. The six people on earth who do actually go to the gym daily are super pissed at you and your resolution in January.

It’s full of sweat, hope, and people who don’t know their ass from an elliptical. At first, you do great. You are there every day in your new Reeboks and fancy work-out leggings.

Two weeks, and you are still givin’ ‘er. You swear your ass looks better in that mirror behind the treadmill, and any second now you are definitely going to have Michelle Obama arms. You are eating healthier too. You are avoiding salad, because the news says that’s a death trap now, but you are rocking that skin-free, fat-free, taste-free chicken.

Then you get a cold and miss a day at the gym.

That’s fine, just a day. You go back. Then you reward yourself for your hard work and miss another. Then you skip a week. You are TOO TIRED TO COOK ONE NIGHT, so you swing through a drive-thru.

Then you’ve broken your resolution anyway, might as well eat all the things, and send your kids to get your phone charger because you are not moving from this couch tonight. And that’s it. Back to business as usual.

I won’t bore you with the psychology behind this (but if you’re curious, look up operant conditioning.)

Essentially, as soon as you break the thing you swore not to break, you are likely to give it up entirely. Pass the Oreos. And it applies to every new behaviour, not just weight loss. So eff off resolutions. I don’t need that failure in my life.

Does that mean I won’t challenge myself, or commit to personal growth? Of course not. I am going to grow so much this year, I’m going to bitchy side-eye trees. But it won’t be because I made a vague, unattainable promise to myself.

I’m going to BE KIND and forgiving of myself. 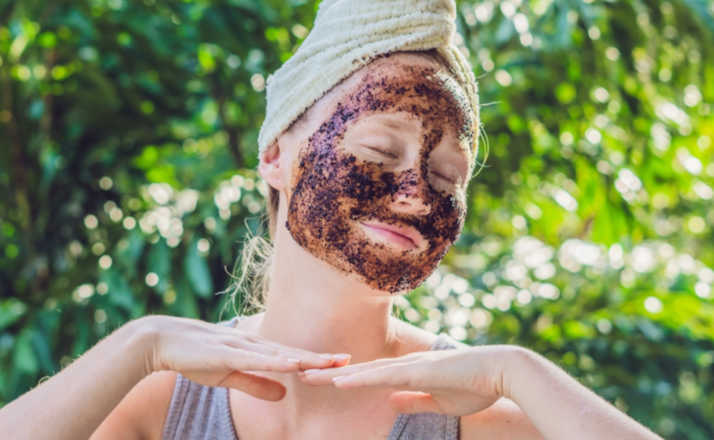 I’m going to be flexible.

Real growth takes a lot of work. It takes specific commitments, lots of smaller plans, and usually a really long time to achieve.

Writer Ashley C. Ford introduced my via Twitter to the concept of a word of the year. Not a resolution, but a word that is all-encompassing of what you want to work on or accomplish this year.

A theme of sorts. So that is what I will be doing. Then anything I work on that falls under the umbrella of this word is a win, and there are no losses because there are no broken promises.

Just say no to resolutions. You’re better than that. Say hell yes to slow and steady growth instead.