Filter Free Parents
Home Kids Perms Are Back In Style and The People Getting Them May Surprise...

When it comes to trends, there’s no denying that what’s old is often new again.

While you may not be able to predict what exactly is going to rise like a phoenix from the ashes of your youth you can bet, with a good degree of certainty, that nothing is ever really gone for good.

And while the Zoomers may THINK they’ve invented something new, rest assured, we’ve already been there, done that, and have the horrifying Kodak Ultramax pics to prove it. (Usually buried in a cardboard box stashed in the darkest corner of the basement.)

The latest throwback to make a comeback? Perms. And I can smell the ammonium thioglycolate.

Before you get too excited, these chemically-induced curly ‘dos are not here for us old folks.

No, they’ve returned so a whole new generation can experience the euphoria of the perfect curl for all of a hot minute followed by months of frustrating frizz.

And the ones voted most likely to adopt the curly trend? Boys, apparently.

I first heard about boy perms being “a thing” in an article recently published by Today.

The boy perm is a thing: How this '80s trend is making a comeback… with guyshttps://t.co/TRvIGgmBeL

According to the article, Ivan Isley, 15, and his brothers, Cooper, 9, and Camren, 5, started rocking perms last year during the COVID-19 lockdown.

“It’s the cool thing to do. Pretty much everyone on my basketball team has a perm right now.”

Their mother, Jeanette Isley, says they love their curly frocks.

And they’re not alone.

Stylists have chimed in to say that the trend is real.

“I’m a stylist and get tween boy perms in regularly… VERY in trend!”

I can believe it. The last time perms were popular was when Jon Bon Jovi was Livin’ On A Prayer and Madonna was feeling shiny and new, Like A Virgin, touched for the very first time. 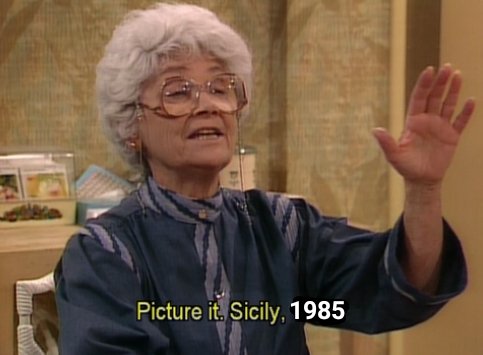 Perms reached the height of their popularity (and their literal height) in the 1980s with celebrities such as Meg Ryan, Cher, Sarah Jessica Parker, and almost every single rock band member embracing the trend with the help of a whole lot of backcombing and Aqua Net Hairspray.

But now they’re back!

And according to an article published in The Sun, the tweenage/teenage boy perm craze has hopped the pond and is currently curling its way across the U.K.

Parents believe the popularity of Dune star Timothee Chalamet and his curly locks are helping to drive the trend. 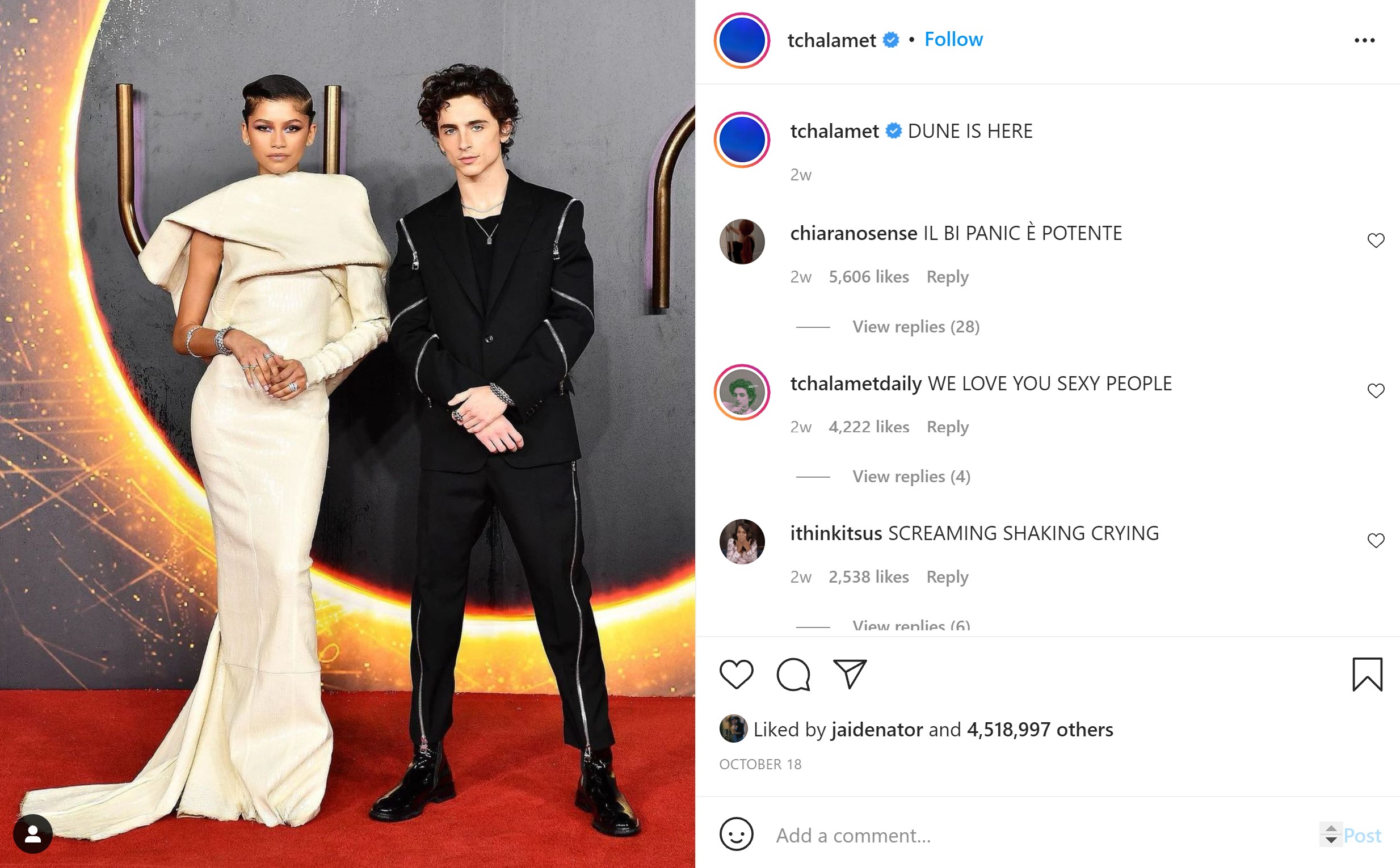 Of course, social media is also fanning the flame of curly follicular fancy.

A quick search on TikTok reveals that there are over 7M views associated with #permboy.

And it would seem that this trend has actually been around for a while now. From wet-looking ringlets to soft curls, the perms of today actually have a lot in common with the ones of yesteryears.

The same curlers. The same roll of cotton. The same plastic bag butterfly-clipped to the head. And I’m suffering some serious flashbacks right now.

While it may look like it’s the same process we once endured, there are important differences. Today’s perm solutions are gentler and use less ammonia, meaning they’re much less likely to damage and dry the hair.

However, perms don’t come without a cost.

You could be looking at spending upwards of $200, with the perm lasting anywhere from 3 to 8 months depending on the style.

And while you could attempt to do it yourself at home, professional hairstylists don’t recommend it.

Should you choose to get a perm, always, always heed the eternally wise words of Elle Woods:

“Isn’t it the first cardinal rule of perm maintenance that you are forbidden to wet your hair for at least 24 hours after getting a perm, at the risk of deactivating the ammonium thioglycolate?” 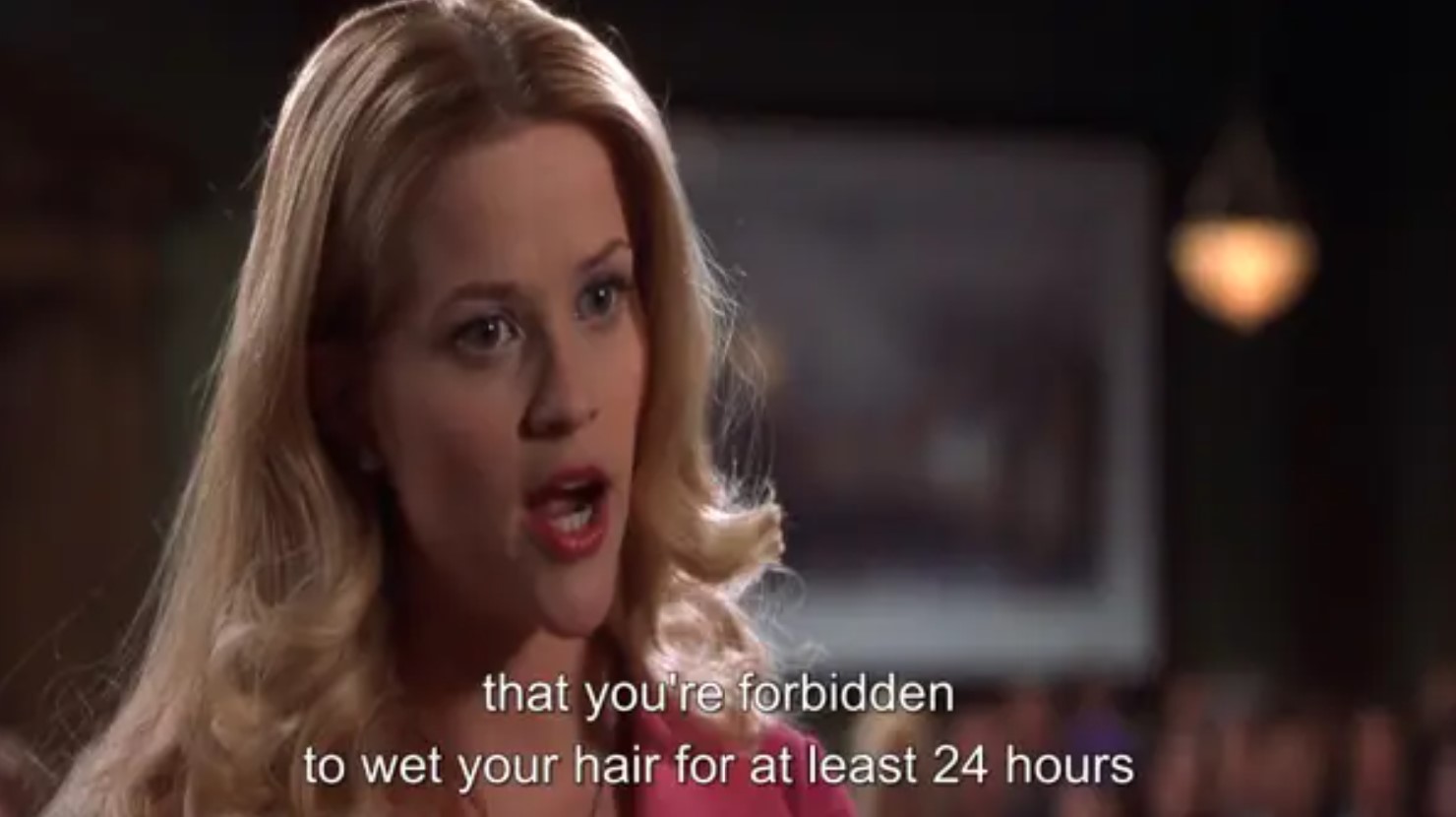 Look, I don’t know about you but if the youth want to perm their hair? I’m here for it. Whatever makes them happy. At the end of the day, it’s just hair.

(Also, everyone needs to be able to look back at the pictures of their youth and cringe at the life choices they made. It’s called character building.)

So go ahead young ones. Perm your hair. Or don’t. Just please, for the love, don’t grow a mullet.


Alabama 5-Year-Old Dresses Up As Ch…

Instead of Netflix and Chill, SNL S…