Filter Free Parents
Home Mom Life This is Why Moms Are Always the Last Ones Out of the...

I used to wonder why my mom was always the last one out of the house.

I thought for a while it was because she took the longest to get ready.

I figured she sometimes waited until the last minute.

I had the suspicion she didn’t want to go out in public without her hair done or lip liner on, even though I couldn’t imagine why a mom would care so much, really.

I only recently figured out the answer, having become a mom myself. 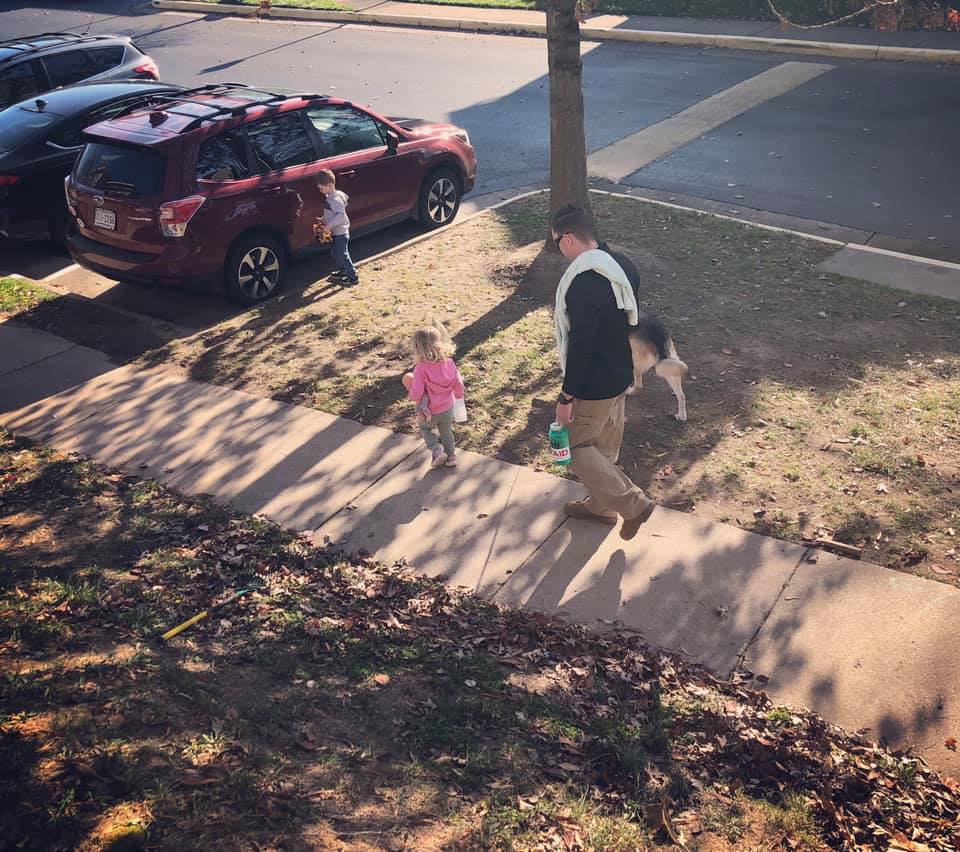 Because while the rest of us waited outside, all bundled up in the scarves and jackets and hats she had pulled from storage, or smothered in sunscreen she had smeared on our faces while we clutched the flip-flops and swimsuits she had doled out, and rolled our eyes about how long she was taking—

and making sure the bathroom light was off,

and refilling the dog’s water bowl,

and grabbing a spare change of clothes for us just in case,

and searching through the junk drawer for a coupon,

and taking a hot minute to use the bathroom by herself for a change,

and yes, maybe dabbing on a bit of lipstick.

And whenever she did finally appear, pulling on her jacket as she locked the front door, she was always met with an exasperated,

To which she would respond by shooting daggers from her eyes.

For the longest time, I didn’t get it. She had started at the same time we did!

Then I became a mom.

And it finally dawned on me that my mom wasn’t the last one out because she was lazy or disorganized or slow or overly concerned about her appearance . . .

And that’s just what moms do.