The name Karen has become a ubiquitous synonym for an obnoxious, privileged, bitchy white lady. We all know who she is too.

She’s likely got the wedge haircut affectionately known as the “Ask the Manager” cut. She’s got ‘laugh, live, love’ tattooed on her home decor, and she’s got a self-centered spin on everything.

Well, TreyKennedy thinks so, which is why he’s broken the Internet with yet another viral video on his immensely popular TikTok, Facebook, and Instagram accounts.

His take on Karen will have you dying laughing.

The three and half minute video called “Karens be like…” and that has been viewed more than 1.5 million times on Facebook alone and it captures the nauseating essence of the hypocrisy of Karens everywhere.

But does she ask questions first? Nope. 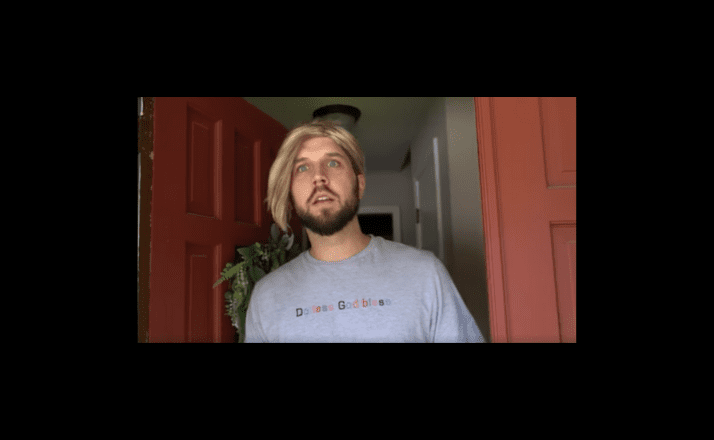 Karens in the wild, though, are the ones we all have to watch out for.

Like in this part of the video when Karen confronts and yells at a driver for not returning a grocery cart the carousel.

She bangs on the window then starts yelling at a total stranger. If she’s not policing the carts then who else will do it? 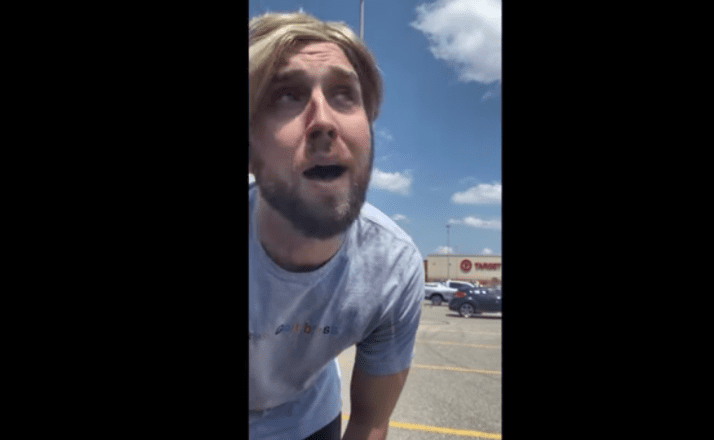 One of my favorites, though, was when Kennedy’s Karen calls her neighbor Sheila “as the unofficial acting president of the HOA” to demand that she move her trash cans…or else.

Her attitude is off the charts bullshit that she even tosses her phone in the air in a hilarious self-congratulatory gesture when she’s done reaming out Sheila.

I guess telling people off is a form of self-care when you’re a Karen. 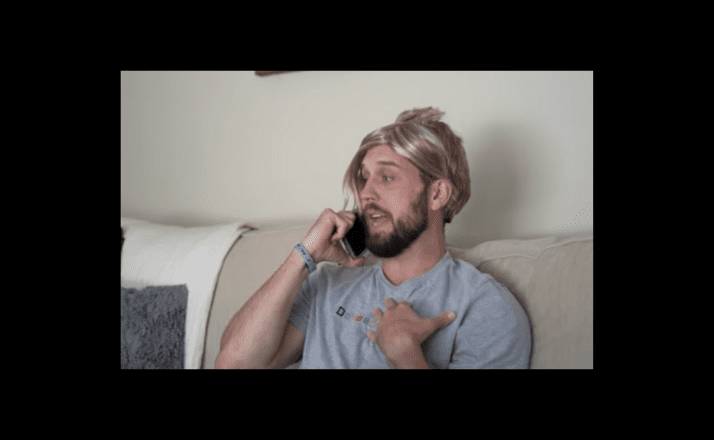 Karen even sings a cute little ditty while driving that goes,

“Yeah, I’m Karen, I bet you’re not a fan of heeerrrr, but watch what whatchur doing, or I’ll call the managerrrr,” 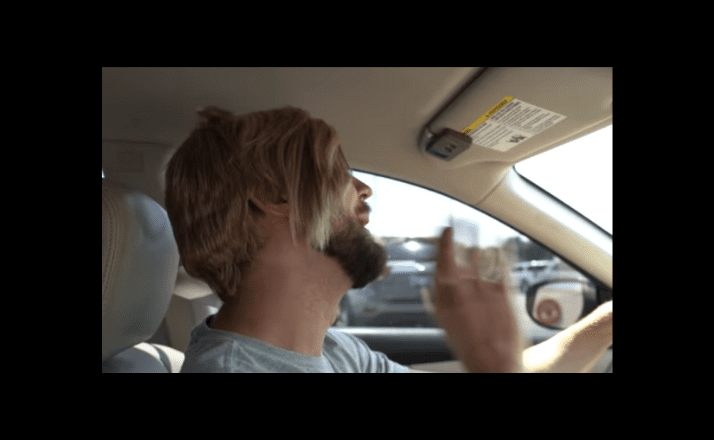 But this bit took the cake,

“I don’t care what anybody says, I”m not getting a vaccine! If God wanted me to have that stuff in my body, it would have been there!”

And then the voice behind the camera, presumably Karent’s fictional son, Jameson, asks,

“don’t you dye your hair like once a month?”

And yes, Karen loses her shit. 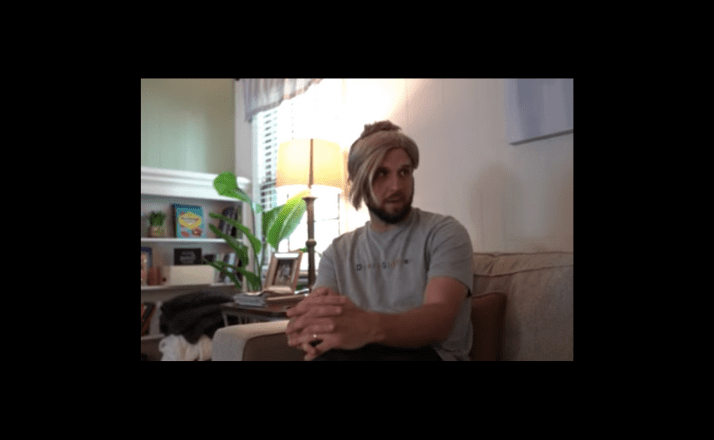 There are so many golden nuggets in this video that we can’t possibly touch on in one article so it’s worth taking a few minutes to watch it from its glorious beginning to the brilliant end — and then do yourself a favor and hit replay and then send that bad boy to all your friends and family.

Better yet, tag all the Karens in your life and thank me later.

Trey Kennedy has a few other videos of note that you should definitely check out. His series, Middle School Maddox hilariously drags the middle school experience of privileged angsty kids.

Every mom will find it had to keep a straight face through the four episodes.

Kennedy also created a funny video that shows the stark differences between the first day and the 500th day of quarantine that will have you feeling seen and heard. And of course we love his classic about what moms are REALLY like.

We may even feel a little attacked.

County’s Speech About Re…