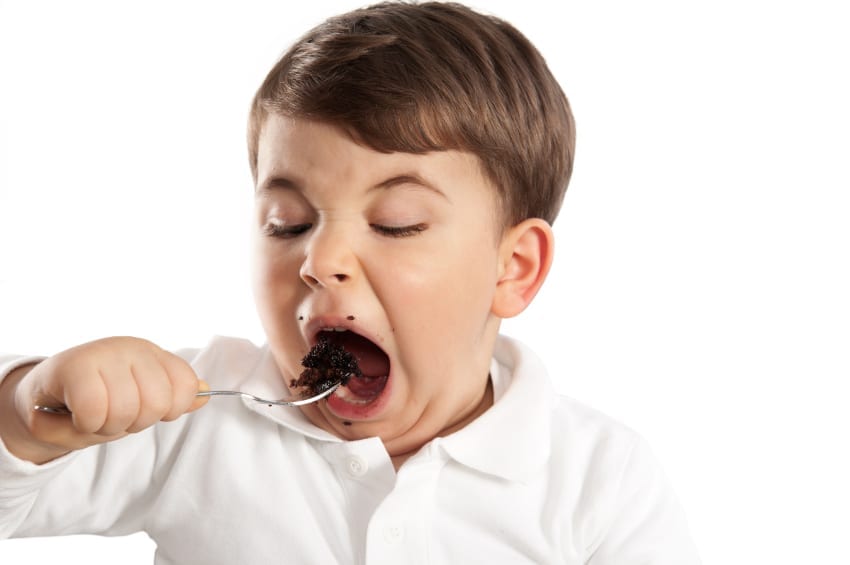 I’ve never been a fan of kids’ birthday parties – whether throwing or attending. I know this makes me sound like a horrible mother, but there’s something about these parties that, for me, is like having to go to the dentist on a Monday morning. They might look fun and innocent on the surface, but you can damn well bet there is shit going down – sinister, weird, mean, crazy shit.

First there’s the mother of the birthday boy or girl. This Rock Star appears thrilled that it’s their child’s big day and that all their kid’s friends and parents are there to celebrate. Trust me when I say that’s not happiness in her eyes. It all starts when you first arrive and she gives you that “F**k, more showed up” glance from a distance. You think it’s just a tired, weary smile. Not a chance in hell. She had secretly been hoping that you (and 20 others) would come down with the flu on this very day. More people means more work and way more chaos in mama’s house. Your arrival was not really welcomed. Inside this woman’s head she has killed you and your kid multiple times. Watch your six.

Then there’s that one kid; the kid who is bigger, louder and more obnoxious than all of the rest. He or she will stop at nothing to get that first piece of cake, take that first swing at the piñata or be first to pin that tail on the donkey’s ass. To get there, smaller kids are often pushed aside and trampled. All the while, you’re hoping the kid face plants onto the hardwood floor.

Next on the list are the other parents in attendance who look every bit as awkward as you. You might recognize a few faces here and there, but for the most part it’s just a house full of strangers. There are little clusters scattered about. A few diva moms in a corner gossiping, an overweight dad hovered over the snack table, the PTA parents talking away in the kitchen about politics… You? You’re probably somewhere near your kid pretending that the big kid’s antics are hilarious. Give up!

Finally, is the moment everyone has been waiting for. Birthday kid gets to open his or her mountain of gifts. After tearing through gift bags of footballs or Barbies and endless cards with money inside, Rock Star emerges from the den carrying the Taj Mahal of presents. As her child happily opens $36,000 worth of video game consoles, laptops, cell phones, American Eagle clothing and possibly the keys to a new car, your kid keeps looking at you like “WTF.” Thanks Rock Star mom. Thanks.

One thing I didn’t mention that I at least have to plug here are hired birthday party entertainers. The whole concept of this creeps me out. I know there are great people who take on these jobs, but I’m not into grown-ass people dressing up unless it’s Halloween. It’s just weird.

What about you? What’s your take on kids’ birthday parties?

Sweater Hugs, Here and Now, and From Beyond

How to Help Your Child Improve Their Writing Skills

I’ve Fallen In Love With Bein…

I’ve fallen in love with being a single mom.. though I really struggle making room for anyone who wants to … Read More