Success for me is measured very differently than it once was.

Success was a great job buying my first home driving a nice car and keeping up with the jones’.

But was that really success?

And although those successes look very different these successes are far more fulfilling than any of those other things.

Everything is learned in chunks.

Mountains are climbed and suddenly we are at the bottom again.

But this kid – this kid gets up and keeps fighting.

We have had several huge wins and ones I was not sure would ever happen.

My daughter did not speak until she was five.

My daughter did not chew or swallow a solid food until she was eight.

Speech was years and a lot of hard work. Work we put in every single day. We are far from the finish line, but we are finally in the race.

Feeding would be another huge win. It was remarkable.

This clinic changed my daughter’s life. She was eight and she survived on baby puree. 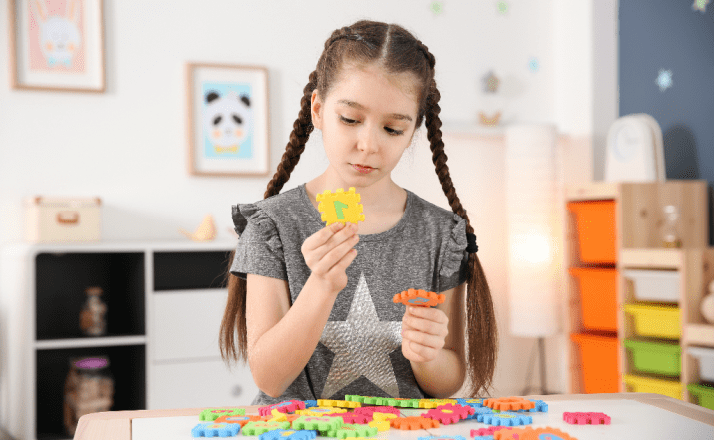 Everything was on the line.

This clinic specializes in feeding therapy and the only one there is in this area that solely focuses on feeding.

Speech was years of work and slow progress the feeding clinic was a nine-day intense intervention.

It was 10K with no guarantee.

I vividly remember waking up that morning. I remember the sinking feeling I had but knew there was no turning back.

The clinic was and hour and a half from us meaning we would have been traveling three hours a day in the car. I knew that alone would melt her. So, we rented an apartment at UBC and settled in for the week.

The morning of June 25th, 2018 was the first bites of food. I wasn’t allowed in the room, but it was recorded, and they sent me video clips.

I sat outside that room sobbing.

Watching her put food into her mouth was a feeling I cannot describe. Watching her courage was everything.

I literally dropped to my knees.

That moment was something I could have only dreamt of.

My dreams for success have not changed they have shifted.

I know longer live in a shallow world.

Success is not measured by what I have.

Success is measured by what you accomplish, and this kid is the picture of success! On we go.


Mom Judged For Looking “Too N…