Becoming a mother to a child with a highly sensitive nature has been the best thing that’s ever happened to me, but also an undoing.

Some days I’ve felt such loss of self identity. I’ve drawn on strength for him that I don’t have to lend, but I’ve scraped the barrel leaving scratches.

He was upset after his nap today. I didn’t know what it was about, he couldn’t tell me through his kicking and screaming and many tears.

I tried to reach out for him and he moved my hand away. “NO” he screamed.
Usually I would take this as a sign to leave.

But I sat beside him. 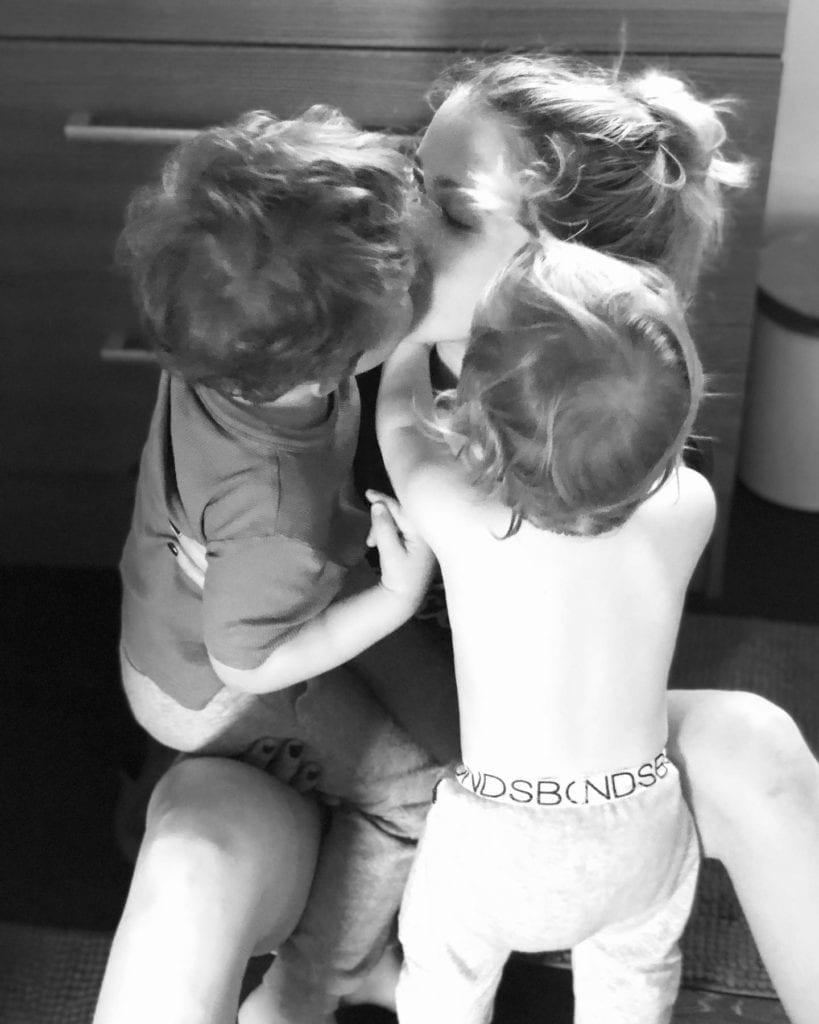 I kept trying to talk to him and ask him what I could do, he continued to cry and put his head in his hands.

I was silent for a while.

I continued to sit beside him.

I asked if he wanted a hug, he said “NO”, slightly calmer now.

I felt distressed, sitting there, wanting to give him space but trying to bridge the gap at the same time.

Slowly, he came over to me and fell into my arms after what felt like forever.

We battle with moments like this often, loud noises, unpredictable situations, change in routine. But I want him to know he is greater than what he feels.

Having a child who is highly sensitive can be an emotional roller coaster, despite their beautiful nature it can be draining.

But what I’ve realised is there are many mirrors being held up to me through mothering him.

Because to be there for him, to really be there, I have to sit beside myself and confront some of the things that trigger me too.

These testing moments have taught me its not about searching down the old roads I once travelled to find me again.

It’s travelling down these new ones next to his young heart, discovering the me I want to be for him while he simultaneously finds himself.

Becoming a mother to a child with a highly sensitive nature has been the best thing that’s ever happened to me, but also…

Chilling ‘Be a Lady They…

2020 will go down in history as the longest year ev-errrrrr. As we approach its final countdown I think we … Read More