I’d rather make a scene than raise a spoiled brat.

I’d rather my daughter be screaming and crying, fists pounding on the floor, people staring with disbelief in their eyes– than for her to get her way by acting like that.

I mean a performance like that deserves a crowd–maybe an Oscar nominee–so I don’t blame anyone for looking at the train wreck in front of them in utter disbelief.

I mean, when my daughter is a brat, she can be a real crowd-pleaser too, with her performance of a lifetime. She demands the stares. The eye-rolls. The thank-goodness-that-isn’t-my-child whispers and glances.

Yes, it used to embarrass me. My cheeks would turn beat red, and I’d be frozen in my spot, head-spinning—how Is this my daughter? I’m the worst mom. I’d try to get her off the floor with any bribe. Then—things changed. 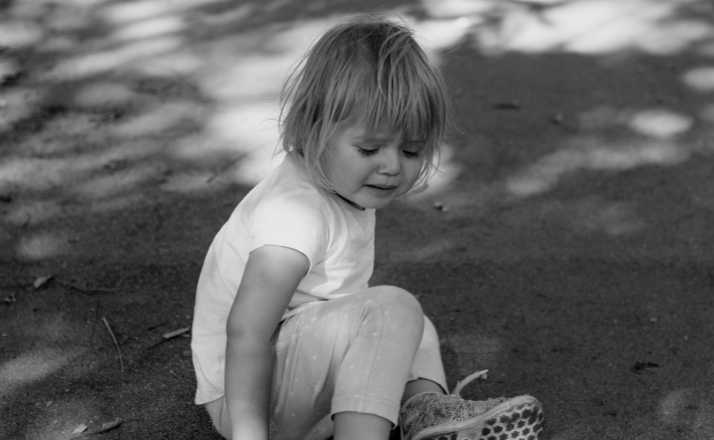 Now, I could care less what it looks like.

Because my priorities shifted way beyond caring what you think, about my child, or me as a mother, in a snapshot of time.

I have loftier goals.

I want to raise good humans.

I want to raise kids that know right from wrong.

I want to raise kids that include everyone.

I want to raise kids that know the power of their words and how damaging they can be.

I see the morals of some people, and it terrifies me. We’re a society too afraid of what people think, and I don’t think that’s helpful when the goal is to raise good humans no matter what.

So I’ll swallow my pride when going out, and do what I have to do.

Because I’d rather make a scene than raise a spoiled brat.

I’d rather make a scene than raise a spoiled brat.? ?I’d rather my daughter be screaming and crying, fists pounding on… 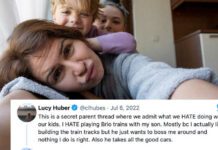 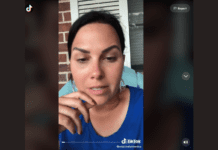 “I Feel Grief My Kids Have To…