As if 2020 needed another Karen to shame people, the toy industry appears to have an entire group of frosted-tip, wedge-cut primadonnas dedicated to tsk-tsking parents and toymakers for making….gasp!…toys.

A children’s toy “watchdog group” out of Boston called, World Against Toys Causing Harm Inc. (WATCH for short) has released its annual list of 10 Worst Toys and we have to know – do these people even have kids?

“Although intended for fun and entertainment, many toys contain hidden hazards unnecessarily putting children at risk of injury or death,” reads their report.

But before you get worried about the toys you’ve purchased for your kids, take a deep breath because the toys listed on their report are pretty damn ridiculous.

The group cites a statistic that there are more than 240,000 injuries to children each year and that every three minutes, a child is brought into an emergency room to be treated for such an injury and they point the finger at the toy industry.

They do not, however, clarify what kinds of injuries these are.

Reading their report leaves one with the feeling that the toy industry doesn’t know what the hell it is doing. This idea was apparently not lost on the Toy Association because they gave their own statement about this eyebrow-raising WATCH list.

“By law, all toys sold in the United States must meet 100+ rigorous safety tests and standards,” the Toy Association reportedly wrote.

“However, WATCH does not test the toys in its report to check their safety; their allegations appear to be based on their misrepresentation of the mandatory toy standards — and of the priority the toy industry puts on safe and fun play.”

So, what’s on this list? Well, let’s take a look at what WATCH thinks are the worst toys of 2020 that might cause injury or death.

Thank goodness safety standards don’t exist and I can just toss these little adorable packages of death down in front of my toddler and walk away. Who watches their kids play with toys anyway? 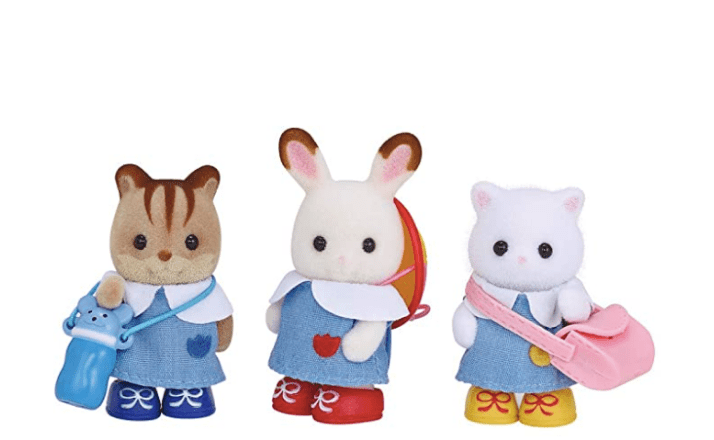 2. Missile Launcher WATCH out for: Potential for eye and facial injuries

WATCH did not specify which of the hundreds of examples of foam-tipped missile launchers created for kids and that met 100+ rigorous safety tests.

But we are pretty sure that their hysteria of shooting an eye out must have come from watching ‘A Christmas Story’ one too many times. 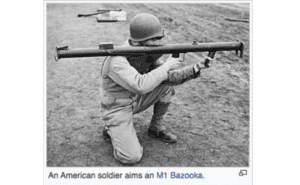 Wait. Hold on. Do you mean to tell me that if a kid puts on a plastic claw and takes a swipe at their sibling that it will….HURT? Weird. As a parent, I have to tell you that this is shocking to me. 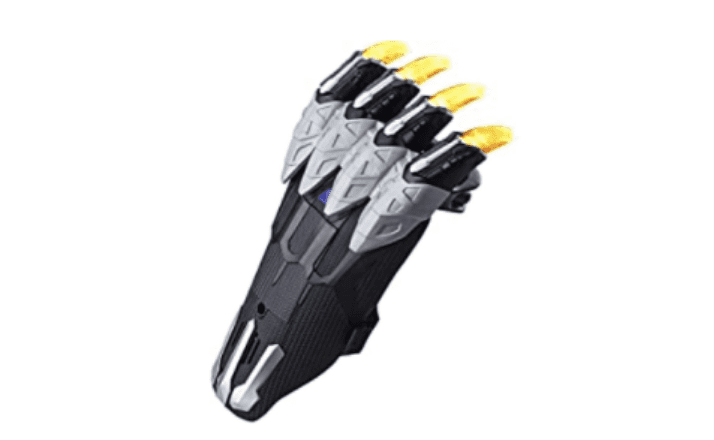 4. Gloria Owl WATCH out for: Potential for ingestion

Well, it is 10″ tall so it’s definitely a choking hazard. I could totally see a baby swallowing this. Although, as a parent, I would be offended that my child would ingest this and not dinner. But you know, kids! 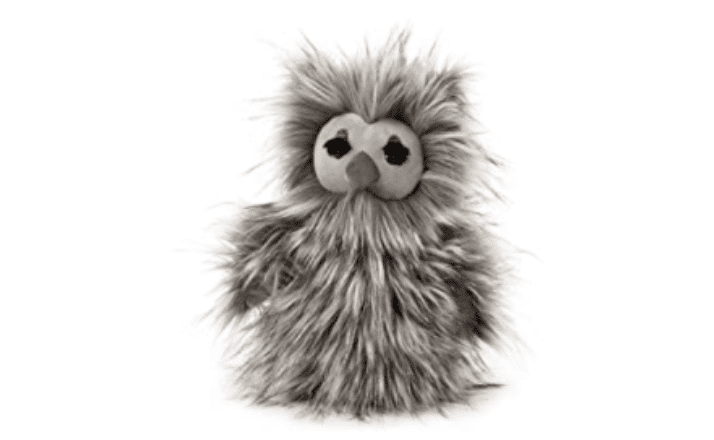 It kind of sounds like WATCH is suggesting that when kids wear giant ass boxing gloves that they might try to hit each other with them. And I don’t know…sounds like fake news to me. 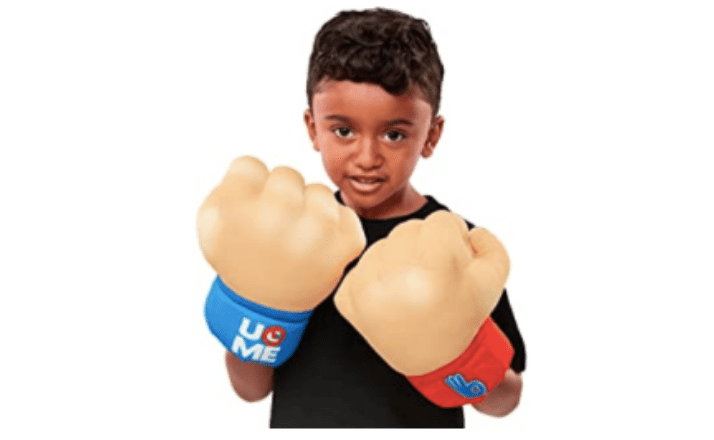 Um…where was WATCH for the great slime craze of 2018, 2019, and 2020? Is this new to them? No one tell them about glow-in-the-dark anything. Their minds might explode with worry over toxic exposure. 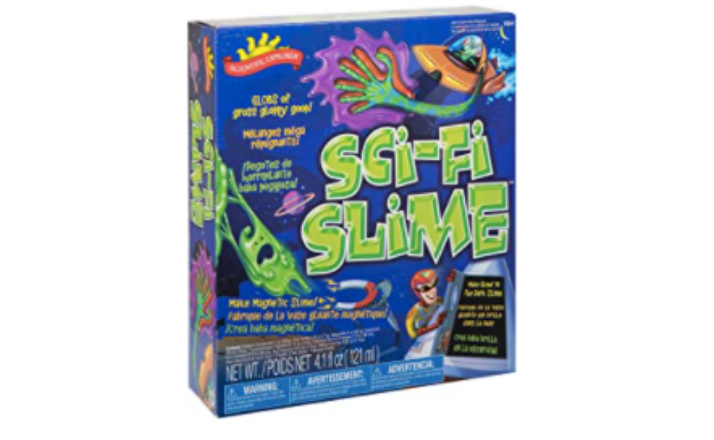 Well, I’d just like to point out that my kids stick their fingers and other objects into the box fan every summer and no one has died yet. Obviously, WATCH has no idea how to have fun. 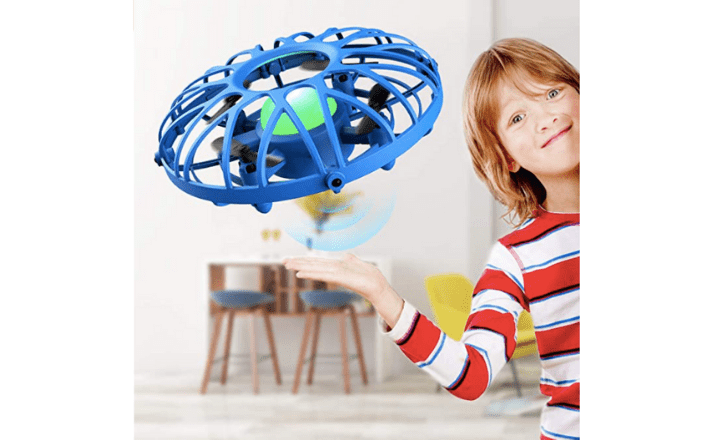 To give WATCH some credit, when you load up a rocket launching car on a ripcord and point it directly in your own face then I suppose it is maybe possible to get bonked hard enough for it to hurt, just close your eyes first! 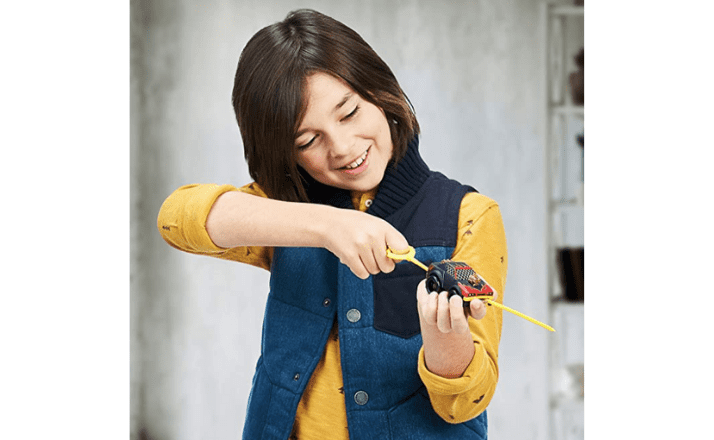 It’s not clear what about this toy is a choking hazard. As a mother of three kids, I can’t help but wonder if they mean choking on how insufferable unsolicited parenting advice can feel.

Especially when some asshat on the internet tries to dress themselves up as an authority figure to point out how wrong you are to buy a baby doll. 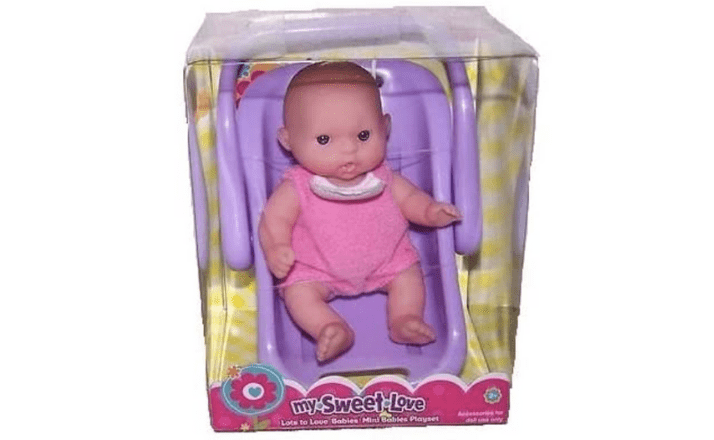 Well, obviously. This toy would be much safer if kids wore those WWE Jumbo Superstar Fists and maybe a face shield. And while we’re at it, let’s toss them in a giant bumper ball too. 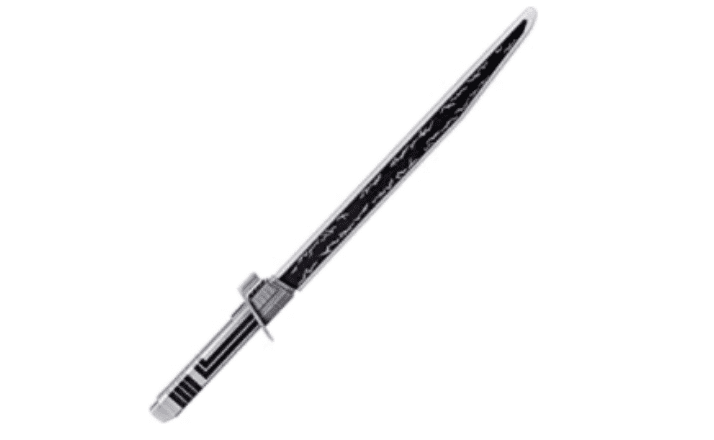 Parents Are Now Opening Their Kids&…

Every parent is naturally proud of his or her child’s accomplishments. After all, if sharing your kid’s achievements wasn’t so … Read More