I’m a get tougher, kid, kind of person. Ask my husband or my sister or my kids. It’s either “it’s not that bad” or “you’ll be fine” are my usual replies. So when it comes to MENTAL HEALTH I’m going to admit some not very nice things but bear with me as I believe full disclosure with mental health is a must if we’re going to change the way we look at and treat mental health.

Growing up I watched several family members struggle with DEPRESSION. As I got older I came to understand some of the treatment they received but it wasn’t  because they told me. Nobody talked about their struggles with depression like the way my family would talk about their struggles with diabetes. Depression was and is still very much treated like a dirty family secret that one shouldn’t address. 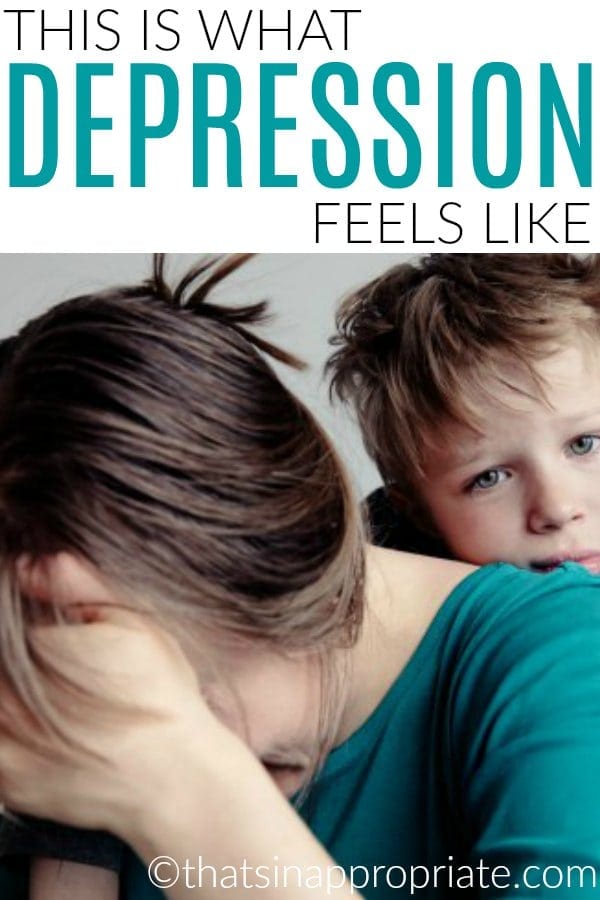 As I moved into adulthood I remember being judgmental and critical of others I’d encounter in my life that had more obvious struggles with depression. I thought harsh things like

“it’s all in their head”

or they needed to just change their perspective. Happiness is a choice; if they’re not happy it’s their own fault. “People just needed to get tougher” was my thinking.

When I first started to notice my ANGRY OUTBURST and mood swings I refused to acknowledge it was mental health. The first episode as I refer to them happened the year after I got out of college.  I just needed to get over it I told myself. I needed to reinforce positive thinking in myself and choose happy was my thinking.

It wasn’t until my third episode that I sought medical help. Even though a year to years could pass in between, each episode was worse than the one before. Though I was steadfast in denying I was dealing with depression because my stubborn mind said depression was a choice you make, it was actually my sister, a certified social worker who knows that DSM diagnosis book well, who was the first to tell me my struggles looked to actually mirror anxiety more so than depression most of the time.

But I was still convinced this was something within my control that I could change.

I learned though as much as you can be aware of your thinking it’s really hard to change yourself. Unfortunately, someone can’t just flip a switch and start thinking and behaving differently. It is not that easy, as much as I once wanted to think it was.

When  dealing with anxiety or depression you are a prisoner of your own thoughts. A year and a half ago- I will forever remember the date- I hit a wall I never saw coming. Though I had hit lows three other times where it’s like depression collides with my anxiety, the collision track I was on seemed to come out of nowhere fast. I was suddenly in overdrive.

It was like depression took my brakes out of the car and I couldn’t get a handle on where I was headed. In the past I had lashed out with extreme anger and criticism. But this time the anger wasn’t there; it was something totally different and much darker. 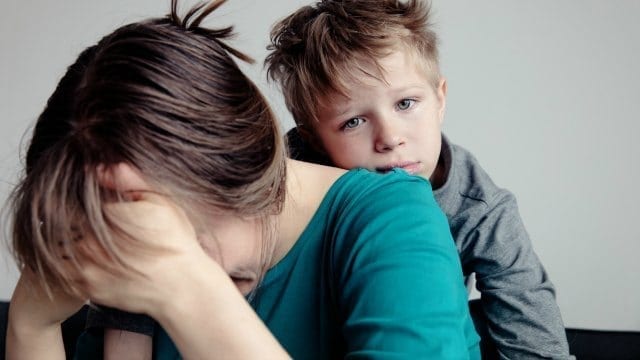 When I reached the lowest low of my struggles with depression and anxiety I saw something so horribly clear in that moment. I don’t like to go back there to that day but I’m going to go there for a moment because we all need to see something I saw so startling clear for the first time that day….

It was about 11:30 in the morning, and I was sitting in my car in the parking lot at work. I had told work I had a medical emergency and just walked out. I sat there, crying like I hadn’t cried in I don’t know how long, though I felt all I’d done in the past month was cry about everything.

Your thoughts– I can’t even begin to explain the consumption of your own thoughts and emotions in a moment like that- are just taking over any kind of rationality that you have left.  YOU ARE TRAPPED INSIDE YOUR OWN HEAD. You are trapped inside a dark cloud of negativity that only wants to remind you of all your flaws, all your shortcomings, of all the ways you’ve screwed up, and of all the ways you’re not good enough.

Though you may know deep down that is not true, when depression has you by the throat, squeezing out the last breathable air you desperately try to inhale, it doesn’t matter. You can’t see or hear anything else. You can’t rationalize very well.

Think about finding yourself trapped in your car in flooding waters. How fast can you rationalize what’s the right thing to do? Think about the panic you’d feel.  This is what the peak of depression feels like- uncontrollable panic as things feel like they’re spinning out of control. Though I can honestly say I was not having suicidal thoughts when the doctor asked me back on that awful October day, I do remember thinking in that moment, “Oh my God, I get it now. I understand what leads people to suicide.”

So here’s what I want you to know about depression and suicide.

Not in a car being consumed by water but by negative thoughts consuming their mind. They’re panicked; they are scared. They feel like they’re running out of time and ways out. Just like the drowning cry for help is silent more times than not so is their cry for help.