Kids these days are drawn to their parents’ technological devices like ants to a sugar cube. Even if we set limits on their access to it, kids love trying to get their grubby little hands on your iPhone or iPad.

How many times have you snatched a device out of your kid’s hands, only to stare in horror at a screen full of jiggling apps, some of which have mysteriously been deleted??

And kids are quick with them, too; it takes my toddler son four minutes to put his shoes on, yet he can delete three apps & open Netflix on my iPhone in 12 seconds.

So we try to prevent our kids from using our devices by locking them up tight, usually in the form of a passcode. You choose a unique numerical passcode & voila! Your phone stays locked unless your-whiz kid manages to crack your code, which most don’t.

But that’s not always as effective a deterrent as you’d like it to be; if you have a passcode on your device, you also know that entering an incorrect password on it too many times can result in it being locked. So the longer that your kid enters the wrong numbers in the hopes of getting it right, the longer the device disables itself.

Dad Evan Osnos, a staff writer for The New Yorker, experienced this trauma when his toddler son managed to lock him out of his iPad… for a really long time. And by a “really long time”, we mean almost FIFTY YEARS.

Evan’s three-year-old son played around with the passcode option so many times that the iPad apparently decided that neither his son nor Evan was worthy enough to access it for 25,536,442 minutes, which is equivalent to 17,773 days or 48.5 YEARS.

And I had to dip into some pretty heavy calculator apps to figure that out because that’s a pretty long damn train of numbers.

Evan took to Twitter to request advice on how to deal with the disturbing reality that his iPad had now been disabled until the year 2067.

And while a few readers were sympathetic to his plight and offered links to helpful articles, most did what Twitter is best known for– added their own humorous response to it. 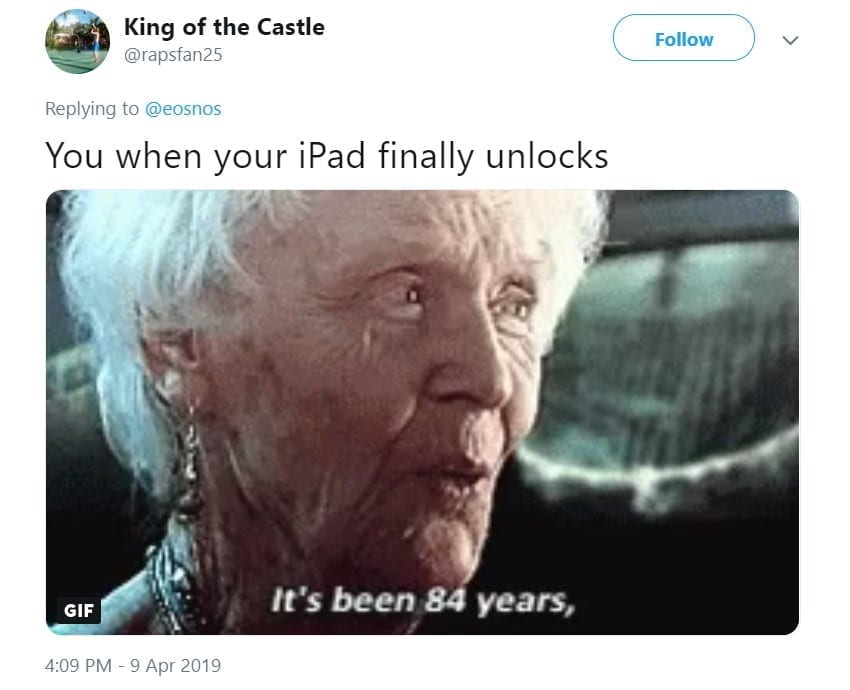 On the bright side- one less gift to buy your kid! 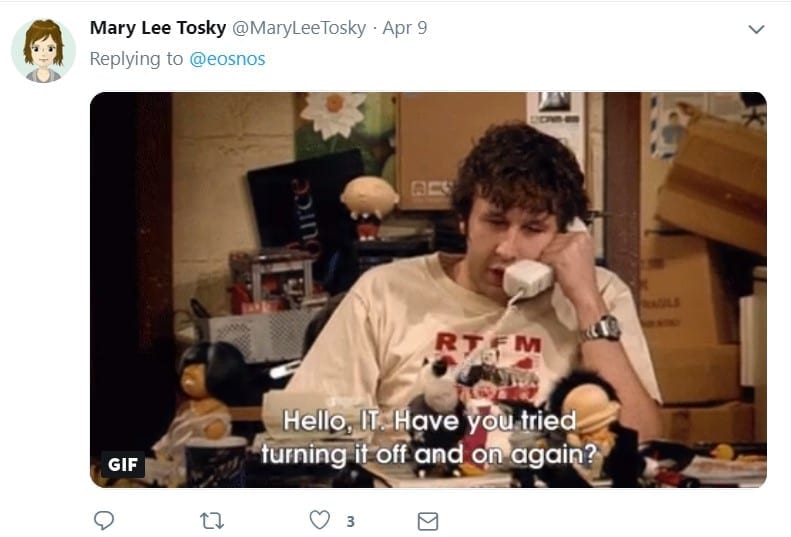 When in doubt- pull the plug out. 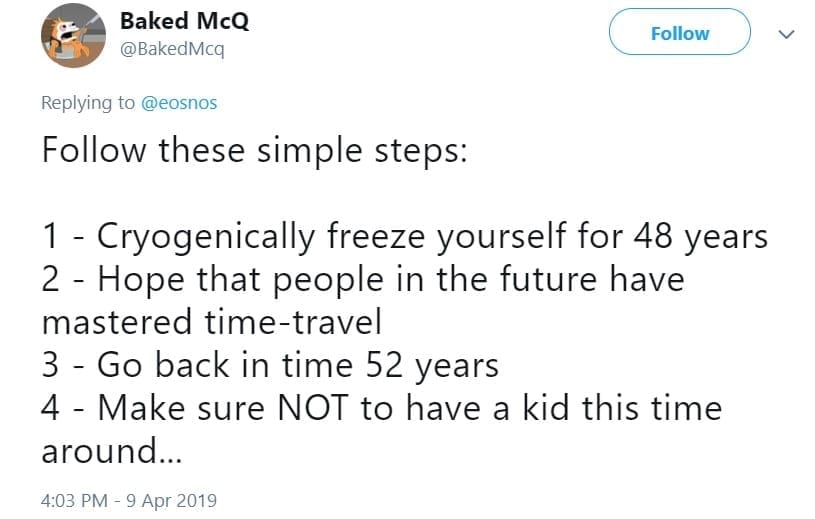 This sounds easier than trying to fix the iPad. Just saying.

Worth a try- threenagers could use a good rebooting now & then. 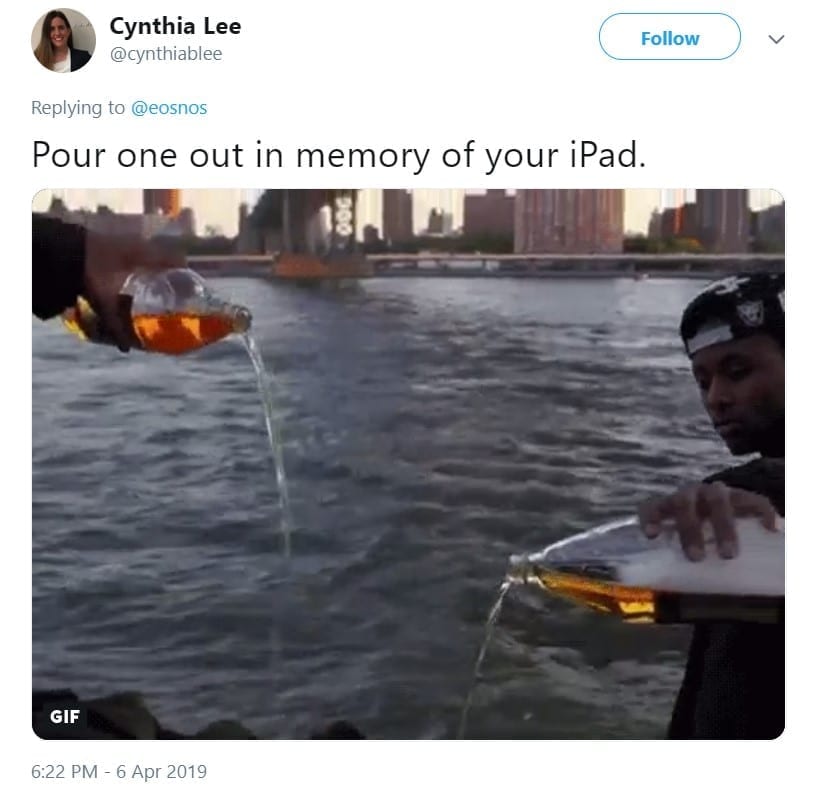 It was nice knowing you, iPad.

Fortunately for Evan, some readers offered advice that seemed to work; he later tweeted an update to his dilemma:

Update on toddler-iPad-lock-out: Got it into DFU mode (don’t hold down the sleep/power button too long or you end up in recovery). Now restoring. Thanks to those who shared advice!

So it appears that Evan Osnos (fortunately) managed to resurrect his disabled iPad, thankfully.

But his experience reminds us that when it comes to determined kids, a passcode isn’t enough of a deterrent. Evan’s appeal for help -and it’s hilarious responses- is a cautionary tale about what happens when you let kids dabble with your technology AND how the internet loves to crack some jokes over a good ‘ole parent fail!