I always wanted to have a daughter. After having three boys and knowing instinctively each time that I was carrying XYers, I kind of gave up on the dream.

I didn’t think being the mom of a little girl was in the cards for me.  And I accepted that reality. My boys were the greatest gifts, and I was a pro at raising the male population.

Things really do change in a heartbeat.

Twelve years after having my last son, I became pregnant again. From the moment we first read the positive result on a home pregnancy test, I just knew.

I knew she was coming.  Everything told me that inside I was carrying a little girl, an XXer.  She arrived in December 2011, Alessandra Rayne. 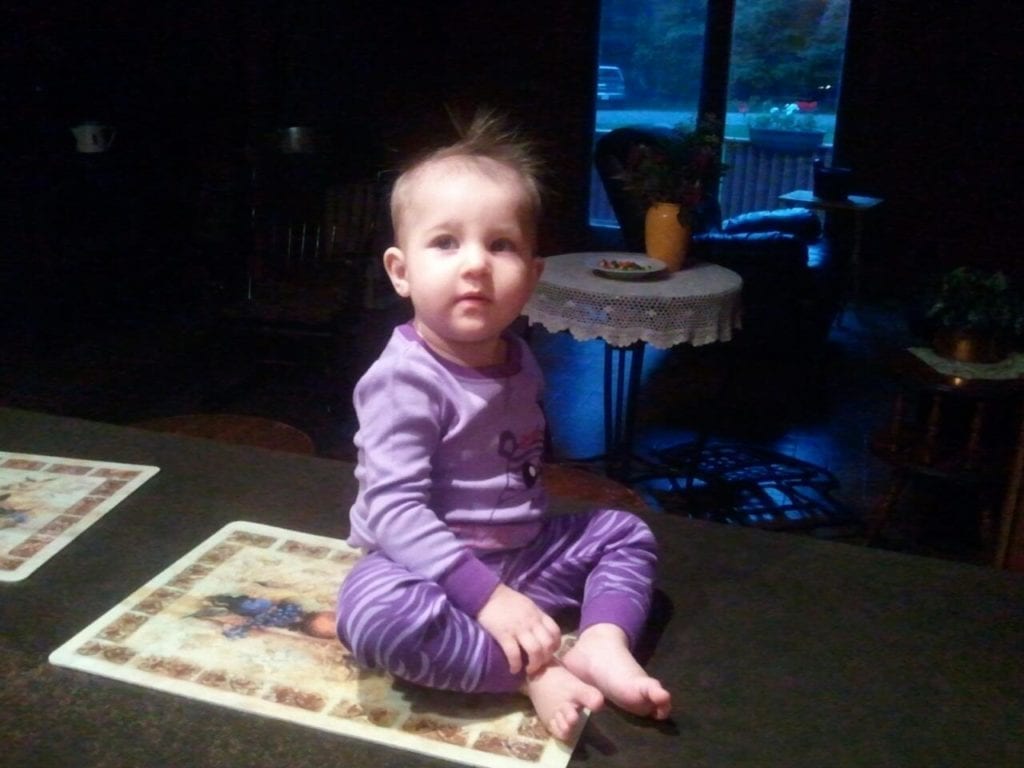 It’s been a joy having her in our lives.

She is a wonderful little girl whom we all cherish. I do find, however, that I am already much more protective of her than I was of the boys.

I worry because society has such different perceptions and so-called standards for girls – women.

There are so many additional pressures – social influences, cultural changes and so on.  I hope to be a good role model and teach her to be her authentic self; to never sacrifice who she is and what she is all about to conform to society’s misconstrued “norms.”

It will be a challenge, I know, but I’m up for it.  It will start with honesty and openness.

Here are some things I don’t want my daughter growing up believing: 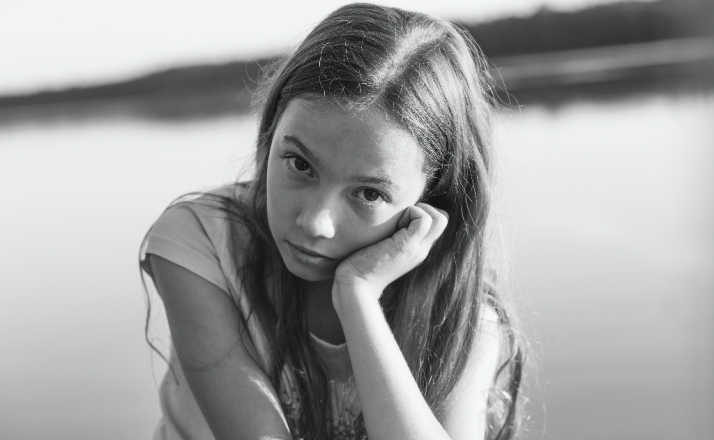 I don’t want my daughter growing up believing that her body has to be perfect.

There is no single definition of perfect and it certainly isn’t what is perceived to be idealistic according to media and Photoshopped standards.

I want her to be comfortable in her own skin and not spend countless wasted hours obsessing about whether or not she is too fat or too skinny or pretty enough.

I want her to live free of the labels and stigmatisms. I want her to remain true to who she is, not try to fit in.

I don’t want my daughter growing up believing that the world is a cold, harsh place.

Yes, it can be, but it can also be extremely warm and welcoming. I want her to have a positive outlook and accept that there will be bad days – and weeks and months.

A bump in the road does not mean that the road will forever be bumpy. There are far too many pessimists – myself included. I want her to find and make joy in her life.

I don’t want my daughter growing up believing that there is this huge inequality between men and women.

That should not be her driving force. Even if women are still at a disadvantage, and I’m not saying they are, I want my daughter to strive for personal bests.

I don’t want her growing up thinking that because she is female she will never get a fair shake or, even worse, that the world owes her something.

I don’t want my daughter growing up believing that when she has reached adulthood she will no longer need mom.

Some things never change and even as adults, we often seek reassurance and comfort from our mothers. I want her to be independent, but I want her to know that it is okay to need and, more importantly, want her mom in her life.

I don’t want my daughter growing up believing that the world is flat. Damn it.

These schools had better do a good job teaching her and future generations.